The Honda Airwave is a subcompact station wagon produced by the Japanese automaker Honda. It was first sold in Japan but later exported to many other countries including Hong Kong, Macau, Singapore, Thailand, Pakistan, and the United States. The car also had an international sales success and was sold as a used vehicle in the United Kingdom. In the United States, the car was renamed the CR-V. 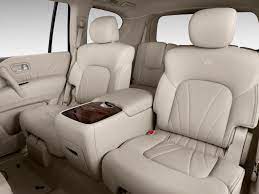 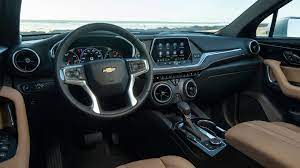